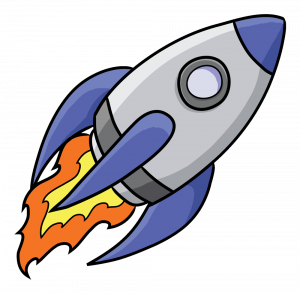 “Wright-Patterson Air Force Base and the Dayton region would be excellent hosts for the U.S. Space Command’s new headquarters,” said Governor DeWine. “This area is already home to the National Air and Space Intelligence Center, Air Force Research Laboratory, Air Force Life Cycle Management Center, and Air Force Material Command. It’s a powerful combination and a synergy that you can’t find anywhere else.”

In a letter sent to the Assistant Secretary of the Air Force today, Governor DeWine endorsed the nomination submitted by Beavercreek Mayor Bob Stone. A letter signed by 22 area mayors and four county commission presidents was also submitted expressing mutual support for the Dayton region to be considered for the permanent U.S. Space Command headquarters.

The Department of the Air Force, in coordination with the Office of the Secretary of Defense, announced in May that it would accept nominations for the headquarters’ location based on specific criteria. WPAFB and the Dayton region meet all of the screening requirements.

If selected, the new headquarters could bring up to 1,400 personnel to Ohio.

Copies of the letters sent today can be found at governor.ohio.gov.