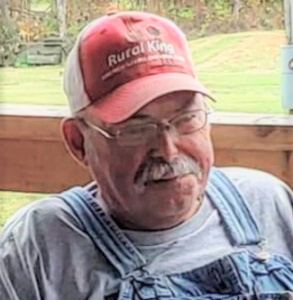 He was born October 15, 1955 in Guernsey County, son of the late Walter and Dortha (Morrison) Miley.

Kiel was a dairy farmer for many years, a grave digger for several local cemeteries; he worked at local farms most of his life, and for Morrison Foods.  He loved spending time with his grandkids, whom he called his Angels.  He was a 1973 graduate of Shenandoah High School.

In addition to his parents he was also preceded in death by his Mother and Father In-law, James R. and Alice Watkins.

Visitation will be Monday from 11:00 a.m. to 1:00 p.m. at Black-Epperson Funeral Home, Senecaville with services to follow at 1:00 p.m. with Pastor Georgette Gaston.  Burial will follow in Coen Cemetery, Senecaville.