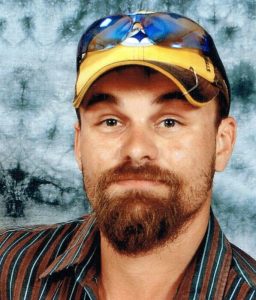 He was a Foreman for W. A. Kendall and Co. Tree Trimming, Lawrenceville, Georgia.  He enjoyed fishing, hunting and riding his motorcycle.

Friends will be received at the Brubach-Watters Funeral Home, 202 Main St., Summerfield, Ohio from 11:00 a.m. – 1:00 p.m. Thursday July 29, 2021.  Following visitation, graveside services will be held at the Warner Family Cemetery near Summerfield, Ohio.