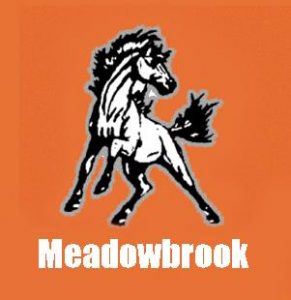 The Meadowbrook Colts earned a runner-up finish in the Guernsey County Invitational at the Cambridge Country Club on Friday.

John Glenn prevailed with a 339-stroke total, with the Colts second at 366 and Cambridge third at 379. Frontier and Buckeye Trail also took part, but didn’t have enough golfers to post a team score.

On Tuesday, the Meadowbrook JVs played at the Marietta Country Club. Marietta I prevailed with a 189 score followed by Marietta II (205) and Meadowbrook (233).

Marietta II’s Eli Gardner was match medalist with a 44. 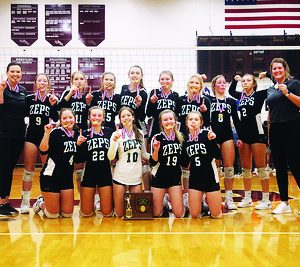