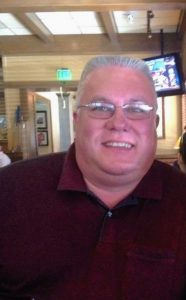 Edward John Roehrig, 53, passed away on October 28, 2021 at UF Health North, Jacksonville, Florida. He is preceded in death by his father, Edward B. Roehrig and his brother Dennis Roehrig.

Ed graduated from Caldwell High School, Class of 1986 and attended Ohio University in Athens and Marietta College. His favorite memories were playing football for the Caldwell Redskins. He continued to follow them after moving to Jacksonville in 2000. He returned to Noble County every year to deer hunt with his friends and visit with family.

Memorial services will be held at a later date.