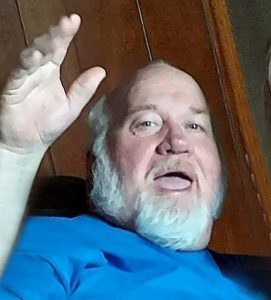 In addition to his parents, he is preceded in death by his stepfather Robert Kennard.

Cremation was observed with a Celebration of Life to be held on Saturday, December 4, 2021, at 1:00 p.m. at the Community Center in Caldwell, with Doug Saling officiating. Chandler Funeral Home & Cremation Service, 609 West Street, Caldwell, Ohio 43724 has been entrusted to care for the family. 43724. Please join us in remembering Laly by visiting his memorial at www.ChandlerFuneralHome.net.