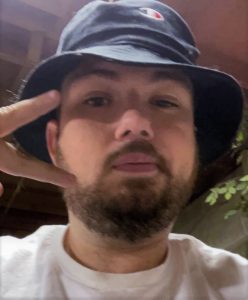 Shawn G. Huffman, age 27, of Caldwell, Ohio, died Sunday, March 13, 2022, at his home. He was born January 9, 1995, in Marietta, son of Connie Sue Teters Huffman of Caldwell and the late Timothy Ray “Pete” Huffman, Jr. Shawn was a 2013 graduate of Caldwell High School. He was employed as a sales associate for AT&T in Marietta. He enjoyed gaming and anything to do with computers, and he loved spending time with his girlfriend and his friends.

In addition to his father, he is preceded in death by his grandfathers, Charles L. Teeters and Timothy R. Huffman, Sr.

A private service will be observed by the family. McVay-Perkins Funeral Home, 416 East Street, Caldwell, is caring for the family. An online guestbook may be signed at www.mvay-perkins.com