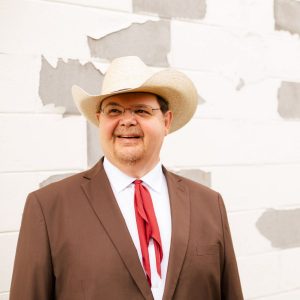 Junior Sisk will be at The Pennyroyal Friday

The Pennyroyal Opera House will host a bluegrass show Friday April 1st featuring Junior Sisk.  Junior Sisk is widely recognized as one of today’s top bluegrass vocalists and is a constant reminder that traditional bluegrass is still alive and well. A longtime resident of the Virginia Blue Ridge, his bluegrass pedigree runs deep. Influenced by a father who wrote songs and played guitar and a mother who sang, Sisk first learned to play around age 14. His early influences included The Stanley Brothers, Larry Sparks, and Dave Evans, but he often credits the Johnson Mountain Boys with inspiring him to pursue bluegrass professionally. Solidifying the success of the latest album, Junior Sisk has received a landslide of nominations in the IBMA Awards for 2021, including Album of The Year, for LOAD THE WAGON, Song of the Year, for “Just Load the Wagon” and Male Vocalist of The Year. Opening band – Three Rivers Bluegrass Band.

The kitchen and doors open at 5pm and the show begins at 7:00pm. Tickets are $15 per person.

The Pennyroyal Opera House consists of a 100% volunteer staff and is located in Fairview Ohio just off Interstate 70 at exit 198. For more information check our website www.pennyroyalbluegrass.com or our Facebook page