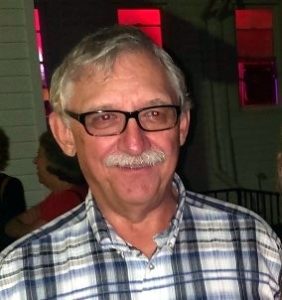 He was born at Marietta, Ohio on March 24, 1961 a son of the late Albert and Irene Archer Hupp.

Joe was a retired employee of the former Texas Eastern Transmission Co. and enjoyed spending time on his farm.  He was a member of St. Mary’s Catholic Church, Temperanceville, Ohio.

In addition to his parents, he was preceded in death by an infant brother, Ricky;  a brother, William “Bill” Hupp and a brother-in-law, Richard Knight.

Mass of Christian Burial will be celebrated at 11:00 a.m. Friday April 29, 2022 at St. Mary’s Catholic Church, Temperanceville, Ohio with Rev. Fr. David Gaydosik and Rev. Fr. David Cornett as con-celebrants.  Inurnment will be held at the convenience of the family at a later date.