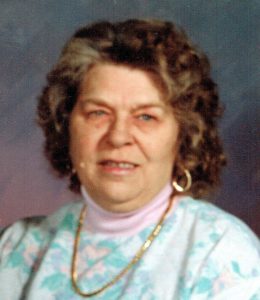 She was born at New Martinsville, West Virginia on April 18, 1940, a daughter of the later Clarence and Emma Leasure Beegle.

In addition to her parents, she was preceded in death by her husband, Onward Warren Barkes on February 27, 2019 and an infant son, Scott Barkes.

Inurnment will be held at the convenience of the family at Mt. Tabor Cemetery near Summerfield, Ohio.