Caldwell Junior Madi Mumaw rounds the bases after hitting a two-run homerun against the Northwest in the Ohio Underclass Tournament on Tuesday at Pickerington North High School.

Caldwell’s Madi Mumaw and Shenandoah’s Mya Leach competed in the Ohio Underclass Softball Tournament at Pickerington North High School on Tuesday and Wednesday last week. Both were selected to play for the East District team. 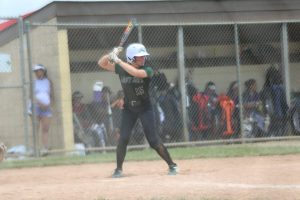 Shenandoah’s Mya Leach gets ready for the pitch in the Ohio Underclass Tournament at Pickerington North High School last Wednesday.

On the second day of the tournament Mumaw and Leach both had a single in the 13-2 victory over the Southeast. In the final game, a 10-5 win over the Northeast, Mumaw had a double and an RBI and Leach had a single.

The East District finished the tournament with a 4-1 record. 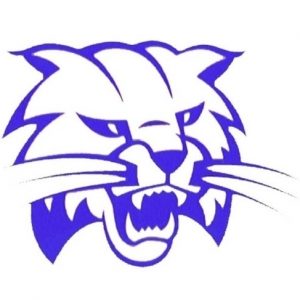 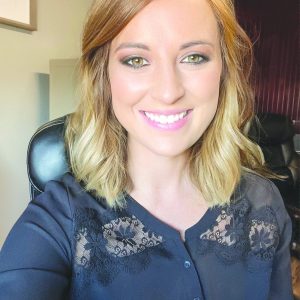 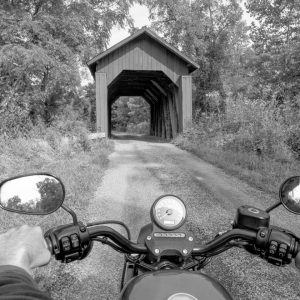 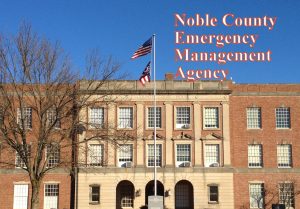